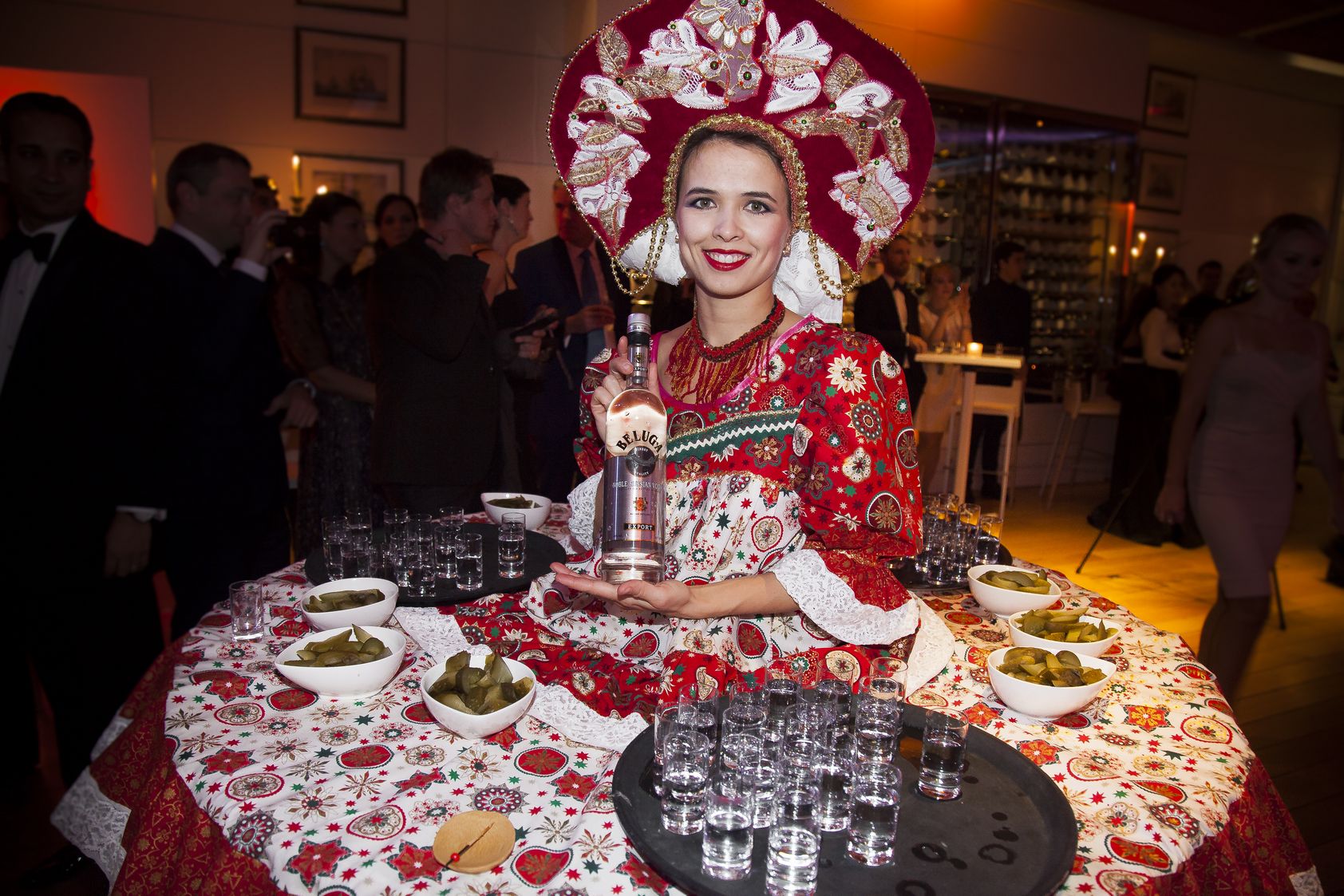 The atmosphere of the end-of-year celebrations continues with the Russian New Year which will be celebrated at the Yacht Club de Monaco on Friday 11 January; the date is as close as possible to that of the Orthodox calendar, which is officially on 13 January.

The YCM Ballroom is already fully booked with, among others, crooner Aleksey Chumakov and pop-rock group Serebro, well-known and esteemed singers in Russia; guests can also enjoy a traditional menu, with caviar and Beluga vodka, accompanied by various smoked fish and grilled meat followed by a delicious pavlova.

This festive event, which is highly appreciated year after year, is made possible thanks to the support of the generous donors who are members of the Yacht Club de Monaco.