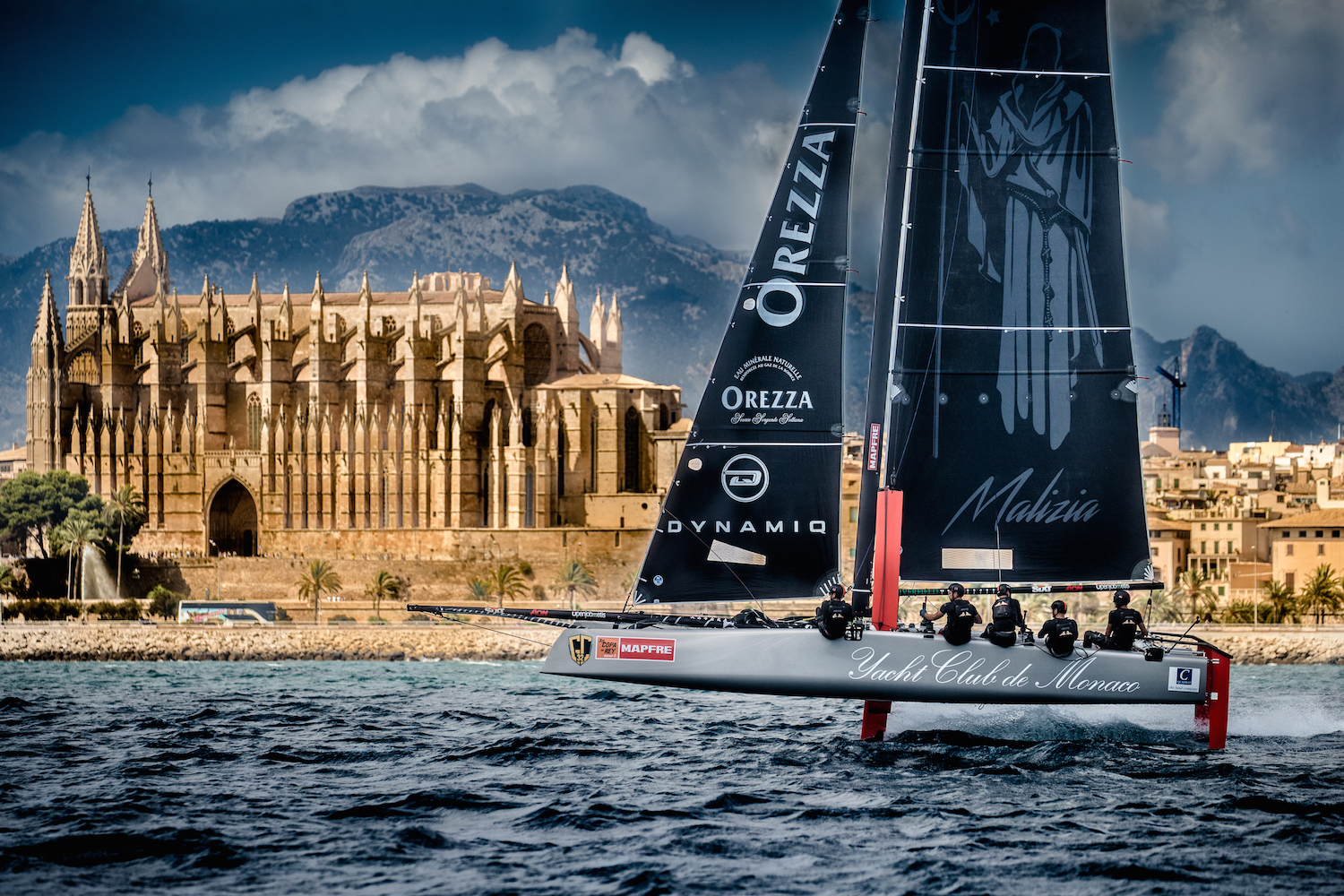 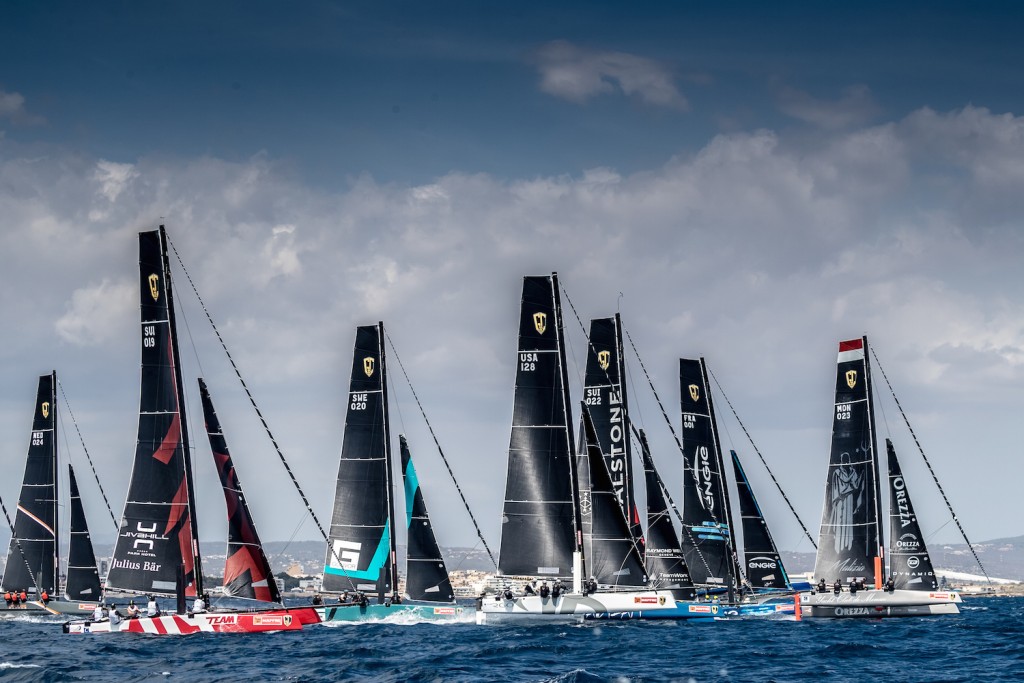 Palma de Mallorca, Saturday 6th August 2016. At the end of 12 races over four days, Pierre Casiraghi and his crew on Malizia won out in Palma de Mallorca, with victory in the owner-driver category and 4th place in the overall ranking for Act III of the GC32 Racing Tour, against a highly experienced field of 10. The French team Norauto, led by Adam Minoprio won the Spanish event.
“I really want to congratulate all the crew on Malizia for the work they’ve put in over the last few weeks. We are very happy with this stage. The amazing battles we had with Argo will remain engraved on all our memories. Today, the Swiss on Team Tilt were the best and most consistent, winning two races and coming second in another. A performance that meant they snatched the third place we’d held onto for three days. Very well done to them and to Norauto for their performance!” commented Pierre Casiraghi, helmsman on the Yacht Club de Monaco’s boat, supported by Boris Herrmann, Richard Mason, Adam Piggott and Rasmus Køstner.
The Monegasques are steadily improving, this result pulling them up to 6th place in the circuit’s provisional overall ranking, just one tiny point behind the Americans on Argo and the Swedes on Gunvor Sailing.
The next meeting is in Spain, Andalusia on the Costa del Sol for the GC32 Sotogrande Cup, 22nd to 25th September, the penultimate stage on the circuit. The field is still wide open.