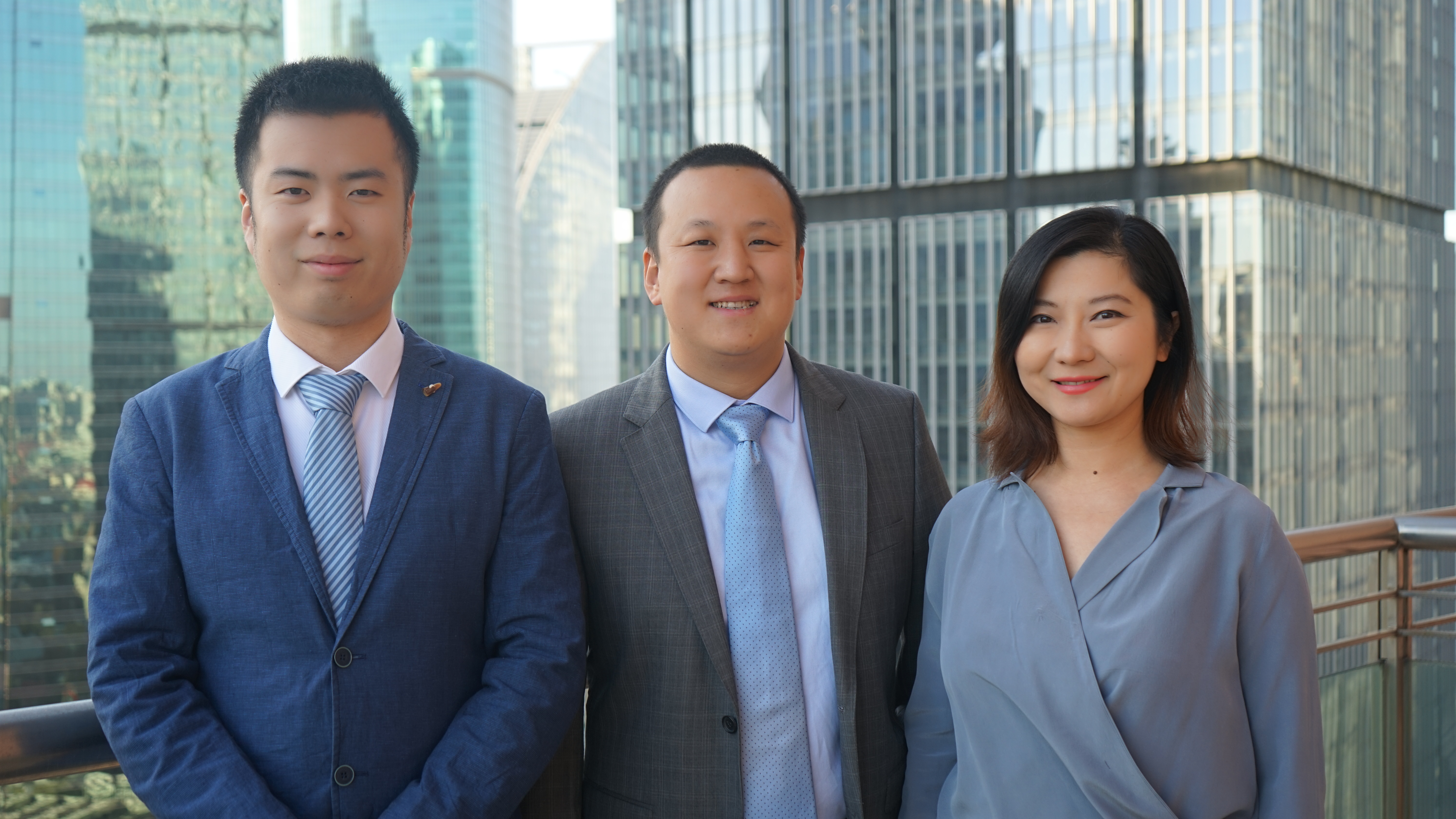 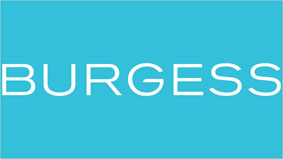 Following the launch of the Asia arm of its business in 2015, the success of which was rapidly cemented with the sale of the 60m (196.9ft) Amels superyacht EVENT, Burgess has moved its Asia operations to the next level with the opening of a new office in Shanghai in partnership with IYAT.

IYAT is a full service yachting company founded by Rock Wang and his wife Fay Duan to cater to the yacht market in China and employs more than 20 staff in Shanghai and Beijing. The new partnership between Burgess and IYAT will focus on the superyacht segment (yachts above 30m/100ft) and will see the three most experienced IYAT staff join the Burgess team:

Rock Wang joins Burgess as Chief Representative, China and will focus primarily on sale and purchase. Founder and CEO of IYAT and Edmiston’s China representative from 2012 to 2017, Rock has a wealth of yachting experience in the mainland China market and also has an MBA from IMD in Switzerland.

Fay Duan will be Burgess’ Charter Representative, China. Having joined the yachting industry in 2012 Fay has worked as an independent superyacht charter broker for the mainland China market for a number of years. Previously she attended the Air Force Command College in China where she majored in English.

Leon Li joins the team as Yacht Management Officer. As a qualified naval architect and marine engineer with training at the Jimei University in China and the University of Southampton, UK, Leon worked in the shipbuilding and shipping industry for several years before joining IYAT in 2016 to focus on yacht management services.

Jean-Marc Poullet, Chairman of Burgess Asia comments: “We are delighted to welcome three additional highly qualified Chinese yachting professionals to the global Burgess family. Rock, Fay and Leon all bring strong yachting and technical experience, plus outstanding local market knowledge to the Burgess team in Asia. They will work closely with the Hong Kong team and leverage Burgess’ global expertise to deliver the best possible service to Chinese yacht owners and charterers.”

Rock Wang adds: “We are excited and proud to be a part of the Burgess team. There is no doubt that Burgess is the world’s leading superyacht brokerage company and has already built an impressive presence in Asia. We love the first-class culture of teamwork and shared expertise that defines Burgess and we are looking forward to bringing this approach to Chinese clients … in Chinese!”

Jonathan Beckett, Burgess Group CEO concludes: “With the opening of the Shanghai office, Burgess continues its strategy to slowly but steadily expand its operations in Asia. We are not expecting any regional market acceleration in the short term but will continue to develop our team, networks and relationships. We are confident that our commitment to the Asian market will be rewarded in the long-term.”

With Burgess having been recognised as the “Best International Brokerage Company in Asia” at the recent Christofle Yacht Style Awards 2018, the expansion of the company into China comes at an opportune time.