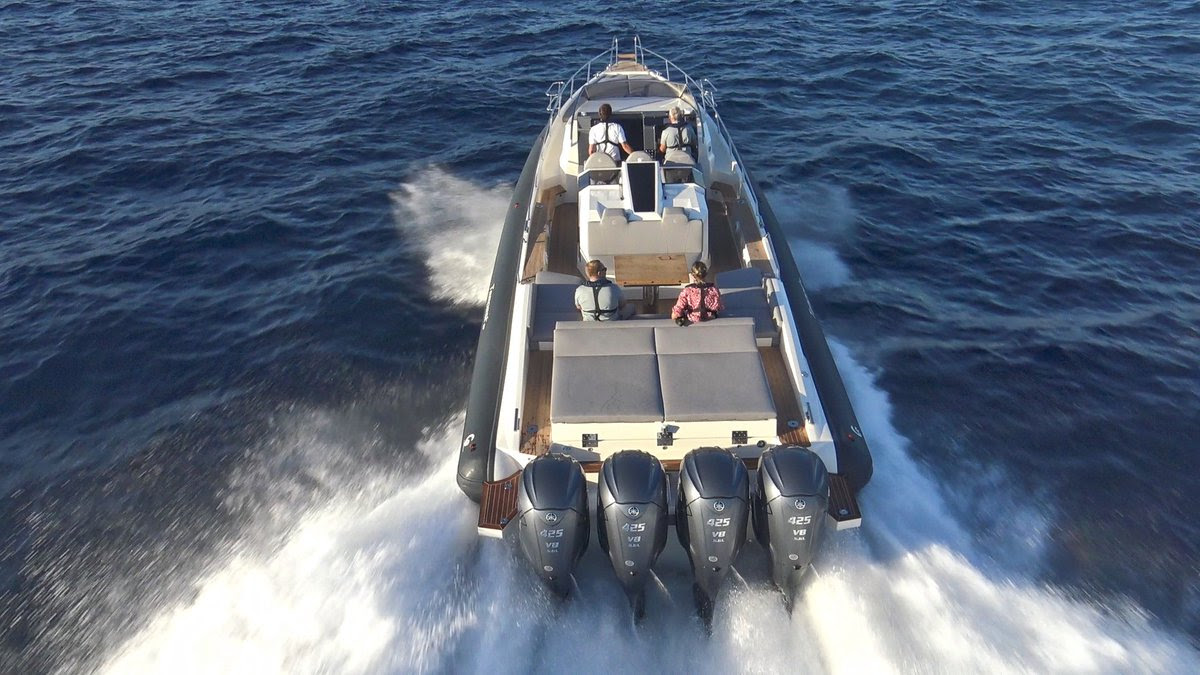 Tenders with their own independent registration

Before now, tender boats under the Temporary Admission regime could not be used by European residents. This posed a problem when the charterer of a primary vessel was an European resident. ECPY has now been able to get further clarifications from the French Customs regarding the use of secondary vessels – aka tenders with their own full registration – placed under the Temporary Admission regime.

Below are the conditions under which the secondary vessels can be used this season:

#1. The registration number of the secondary vessel (tender) must appear in the charter contract of the primary vessel

#2. The charter contract must clearly state that the secondary vessel is exclusively attached to the primary vessel

#3. The secondary vessel cannot have a separate or independent contract

The secondary vessels should be used solely for the following purposes:

#1. Transportation between the primary vessel and shore

#2. Short trips for which the primary vessel may be unable to accomplish (e.g. due to inaccessibility…)
The placement of the secondary vessel under Temporary Admission must be done by means of an oral declaration (the simple crossing of the border will not suffice).

The Union’s Customs Code may eventually allow an European resident to use a vessel under Temporary Admission.
ECPY is currently in negotiations with the French Customs to clarify this matter and the conditions of application of this regulation.