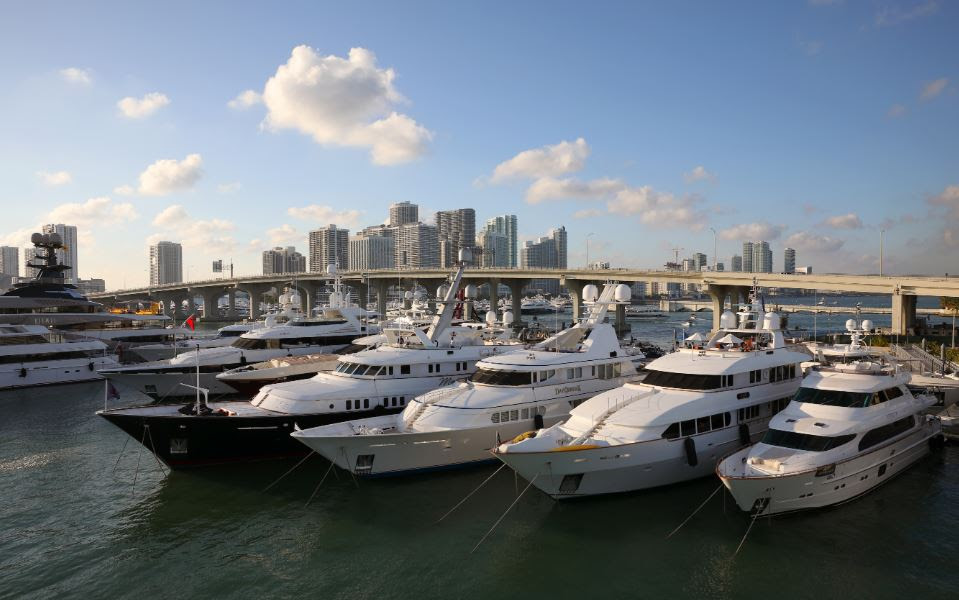 From the big game to big yachts, Miami furthers its allure as a destination for world-class events as the 32nd Annual Miami Yacht Show pulls into port Presidents’ Day Weekend with over 400 extraordinary and uniquely designed new and pre-owned yachts on display, including 15 spectacular, must-see new debuts.

The 2020 show will unveil some of the year’s most striking and luxurious new yachts, including the U.S. debut of SilverYachts’ 278-foot BOLD, the show’s largest superyacht; the world debut of Hatteras Yacht’s highly anticipated GT65; and the world debut of Monte Carlo Yachts’ MCY 70 Skylounge, the first model of the new MCY Collection, among others (full list below). Azimut Yachts will also showcase 18 yachts, including three U.S. debuts – the Azimut 78, Azimut S8 and Azimut Grande 32 Metri – as well as the world premiere of the Azimut Verve 47.

Other superyachts displayed at the Miami Yacht Show will include the 163-foot THUNDER YACHT by Oceanfast; the 100-foot RUTLIE by Benetti; and the 100-foot Mb3 by Hargrave. Miami entrepreneurs Norman Braman and David Grutman will also showcase their yachts at the show, including Braman’s 175-foot KISSES and Grutman’s 81-foot GROOT, which has hosted many of Hollywood’s most recognizable celebs.