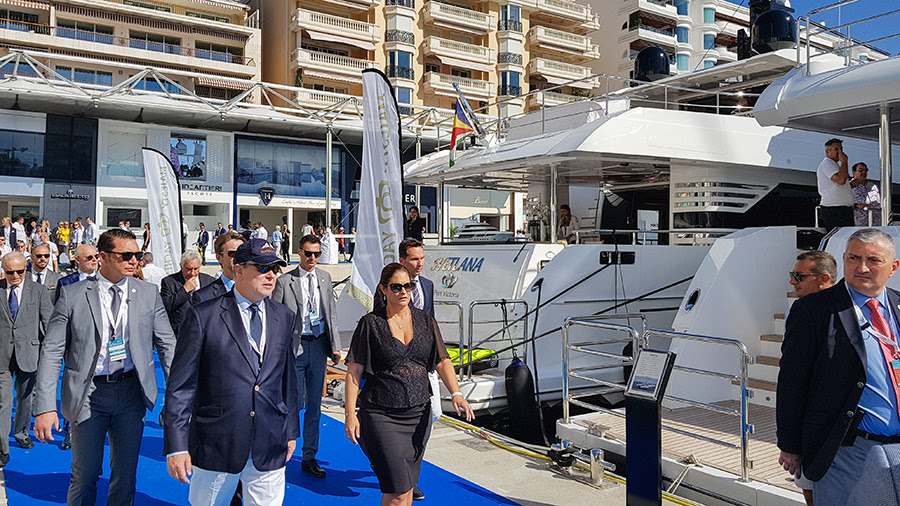 Gulf Craft confirms its intention to participate in next year’s Cannes and Monaco Yacht Shows with a larger fleet of its latest yachts. This decision was made after the company’s successful participation in this year’s Monaco Yacht Show with its exclusive dealer in France and Monaco – Aurora Yachts.

The company’s spokesperson has confirmed that Gulf Craft’s success in this year’s Monaco Yacht Show is attributed to many factors. The company has an established reputation in the European markets for its seaworthy and quality products as well as its long experience in the yachting sector. This solid record has helped the company establish a network of high class representatives.

Gulf Craft participated in this year’s Cannes and Monaco Yacht Shows with two superyachts- Majesty 100 and Majesty 125. They were later handed over to their respective owners immediately after the show.