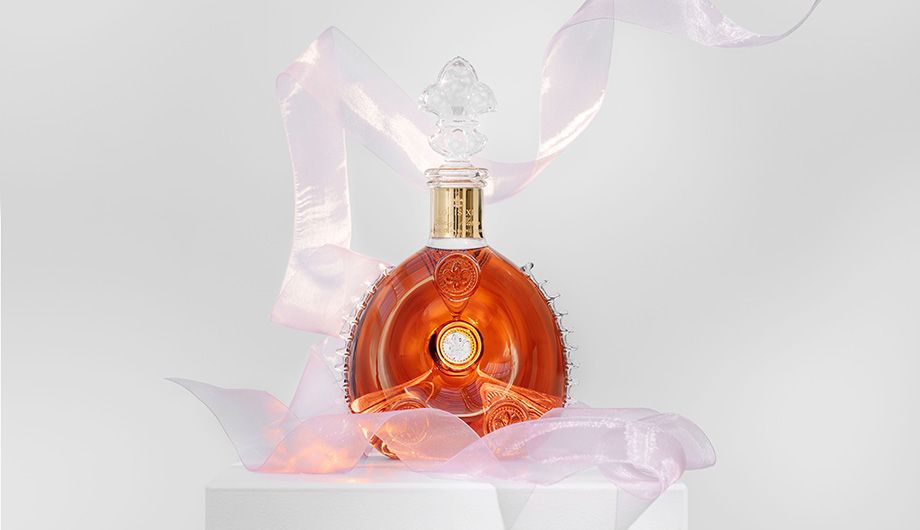 From May 8th to May 19th, on the occasion of the 71st Cannes International Film Festival, the LOUIS XIII Cognac House will be welcoming friends, partners and renowned festivalgoers aboard the LOUIS XIII Yacht for a unique experience.

To celebrate the 71st edition of the Cannes Film Festival and pay tribute to the legendary travels of LOUIS XIII aboard the Orient Express, the Normandy and the Concorde, LOUIS XIII will take over the classic yacht ‘Smart Spirit’. This Yacht is a Caïque – a 28 meter Turkish schooner built in 2004. It was fully renovated for the Cannes Film Festival by master craftsmen. The sophisticated two-masted teak and mahogany sailboat, underlined by a deep blue hull, will be spreading its sails in the bay of Cannes and will bear the name ‘LOUIS XIII Yacht’.

An invitation to partake in the LOUIS XIII voyage.

Thanks to their “Boarding Card”, esteemed guests will be invited to taste LOUIS XIII Cognac aboard the yacht. They will have the opportunity to experience spectacular caviar and Spanish Bellota ham pairings with their glass of LOUIS XIII throughout various events ranging from press junkets, fashion shootings, exclusive cruises and lunches to cocktails, dinners and after-dinner parties, either docked in the harbor or at sea.

The LOUIS XIII Yacht is adorned by Maison Stranos, famous for decorating the most beautiful and legendary yachts of the Cote d’Azur and is moored in the Cannes Old Port, just opposite the Palais des Festivals.