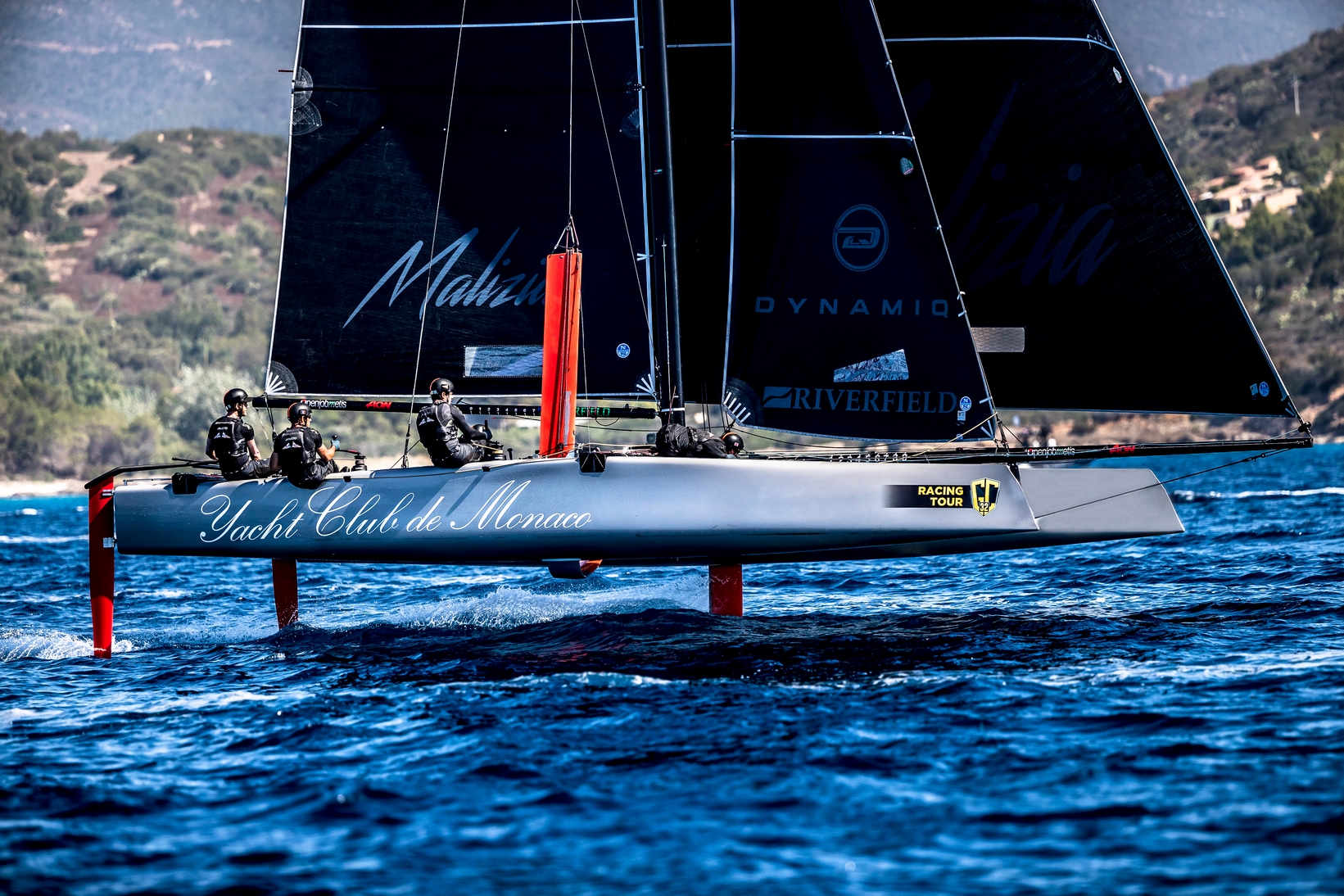 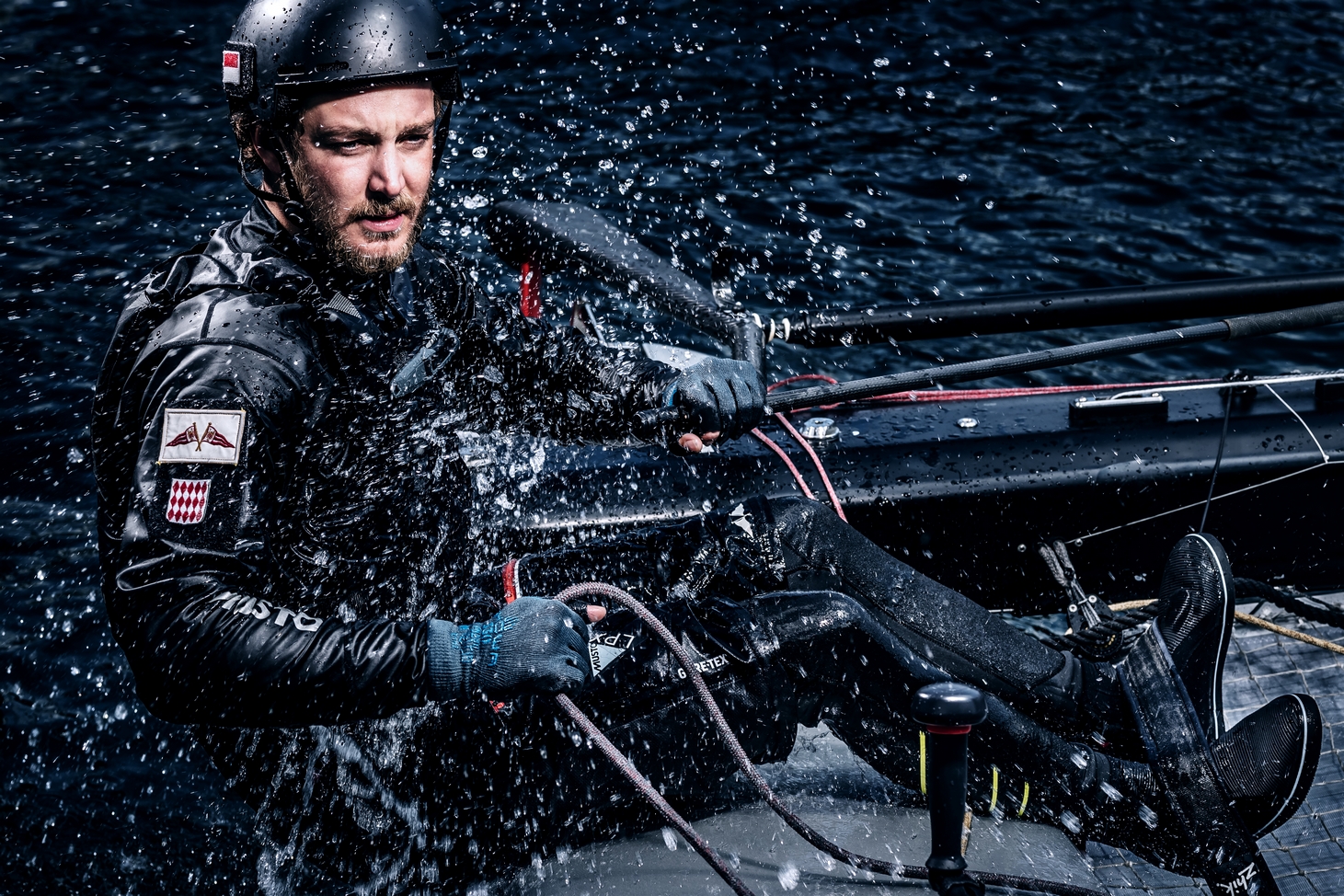 Palma de Mallorca, Tuesday 1st August 2017. Spain is the next stop for the crew on Malizia who are set to take the start of the 36th Copa del Rey-Mapfre, a top level international regatta with 1,500 sailors from 22 nationalities divided into ten classes. For the second year running the Club Náutico de Palma is hosting a fleet of GC32s which never fail to impress spectators as they fly above the water. Ten of these latest generation foiling catamarans are competing in this the third stage of the circuit.

Pierre Casiraghi and his crew on Malizia will be in the starting blocks hours before the first race tomorrow, Wednesday 2nd August 2017. Currently lying 8th, the Monegasques have a full deck of cards to make a decisive comeback in the GC32 Racing Tour’s provisional ranking and make the podium. Only six points separate them from the French Team Engie, currently 3rd on the circuit, and given that the famously windy conditions in Palma suit Pierre Casiraghi and his crew, the odds are good.

“This is a crucial stage for us; especially as during the previous stage in Sardinia our crew was not complete due to injuries,” says Pierre Casiraghi. “We are all here now in Palma and very motivated. We are in a tight group of five in the provisional ranking for the Tour. Last year we finished 4th here, and won the driver-owner category, and are determined to better that this year.”

For the first time, there’s an Australian team on the circuit. Film Racing helmed by Simon Delzoppo completes an already very international fleet with nine nations represented. The organisers are also delighted to see the return of French skipper Erik Maris (Zoulou), present at the GC32 Key West Race 2015.

Rolex Fastnet Race in their sights

After this meeting, there’s no holidays for Pierre Casiraghi as he will be on the start for the first time on 6th August for the legendary Rolex Fastnet Race (between Cowes and Plymouth) on Malizia II. The IMOCA 60 (18.28m, ex-Gitana) was officially presented on 7th June in Monaco.

This is a major project involving the YCM Vice-President and German sailor Boris Herrmann, also part of the crew on the GC32 circuit. Among the 400 boats in competition are eight IMOCA 60’ mono-hulls, some with big names at the helm like Alex Thomson, Jean-Pierre Dick and Yann Eliès.

‎It will be the first official fleet race for Malizia II before the Palermo-Montecarlo (21-26 August) then Les Voiles de Saint-Tropez.

“The GC32 remains my priority this year. But how can you resist the appeal of this 60-footer, she’s such an exciting boat, a dream come true,”says Pierre Casiraghi.