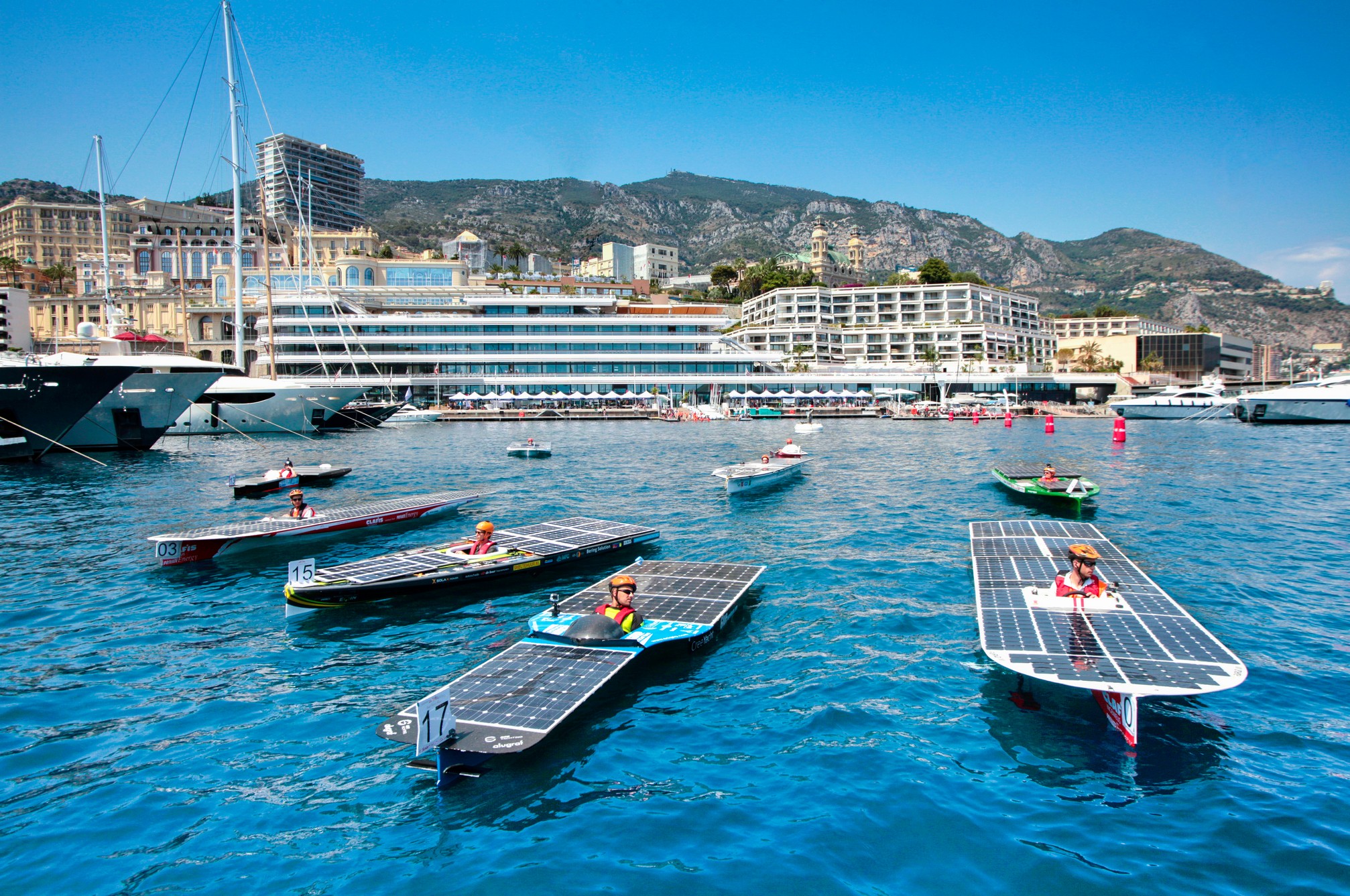 Monaco, Thursday 30th March 2017 – It was at the first Monaco Ocean Week, organised 30th March to 4th April 2017 by the Prince Albert II of Monaco Foundation in partnership with Rolex, that Bernard d’Alessandri, General Secretary of the Yacht Club de Monaco and Marco Casiraghi, the man behind the project, presented the Monaco Solar & Electric Boat Challenge being held 13-15 July 2017.

For four years now, the Yacht Club de Monaco has been giving space to energy sources of the future by organising a meeting for solar and electric powered boats.

Organised in collaboration with the UIM (Union Internationale Motonautique) and the Prince Albert II of Monaco Foundation, this event is a chance for engineering students to let their imaginations and talent run free. These are youngsters determined to put the event on the map, as a benchmark to raise public awareness of clean modern technologies in the battle against climate change. Unique in the Mediterranean it is the first and only competition to bring together on the open sea, in one race area, solar and electric powered race boats. An endurance fleet race, timed slalom and one-on-one duels are again on the programme this year, testing boats to the limit.

“The Yacht Club de Monaco wants to build the future with this dynamic new generation of engineers who are enthusiastic and motivated to design and build the motorboats of tomorrow. It is very much in line with HSH Prince Albert II’s environmental policy. A reminder that over a century ago other pioneers came to Monaco to present their latest powerboat developments – a tradition that continues today,” said Bernard d’Alessandri.

For the first time since its launch, the event includes a 25-nautical-mile offshore course between Cannes and Monaco for a new class of boat, the YCM Offshore Class. Brainchild of the Yacht Club de Monaco, the boats will be breaking new ground in being able to take three people on board.

“With this new class, the ambition is to encourage universities and boatyards to design and build solar and electric race boats that can be marketed and sold in the future,” explains Marco Casiraghi, himself an engineer and the man behind the project.

Rendezvous 13-15 July 2017 when the Principality once again blazes a trail for the future of yachting. 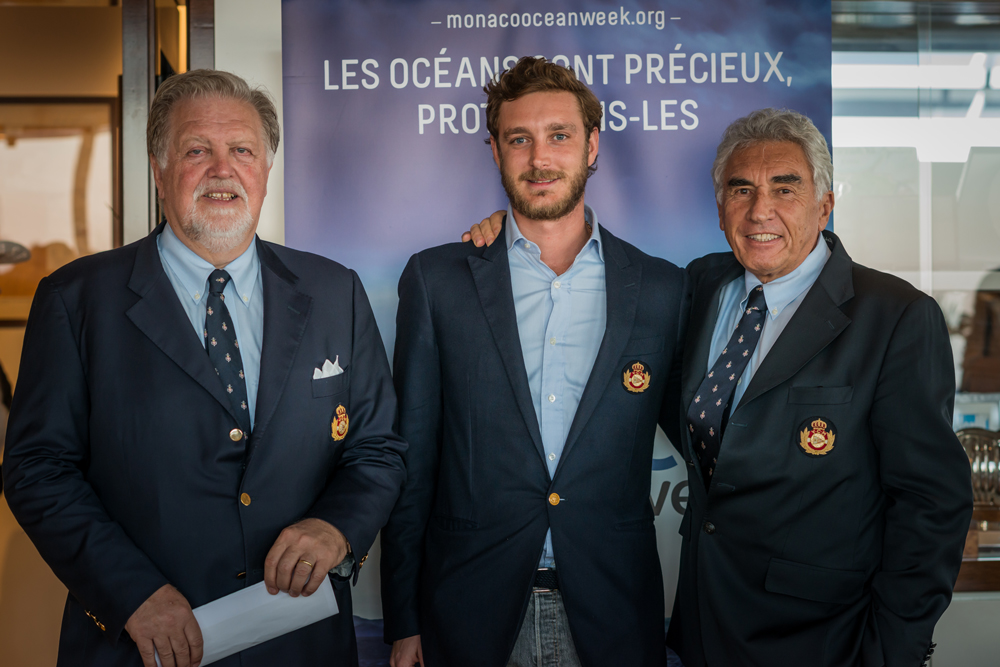 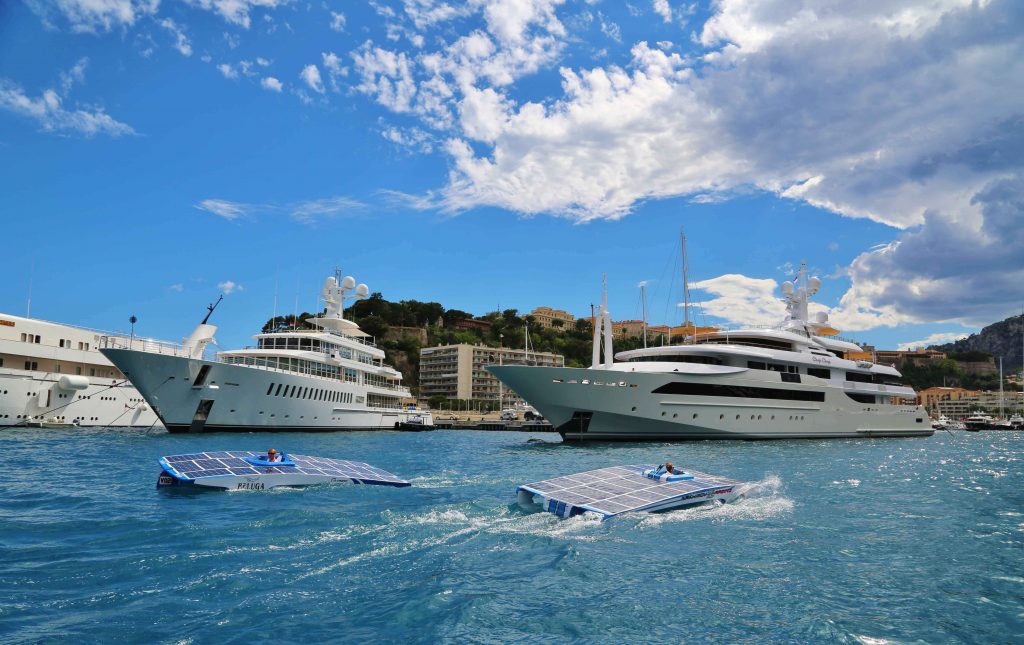