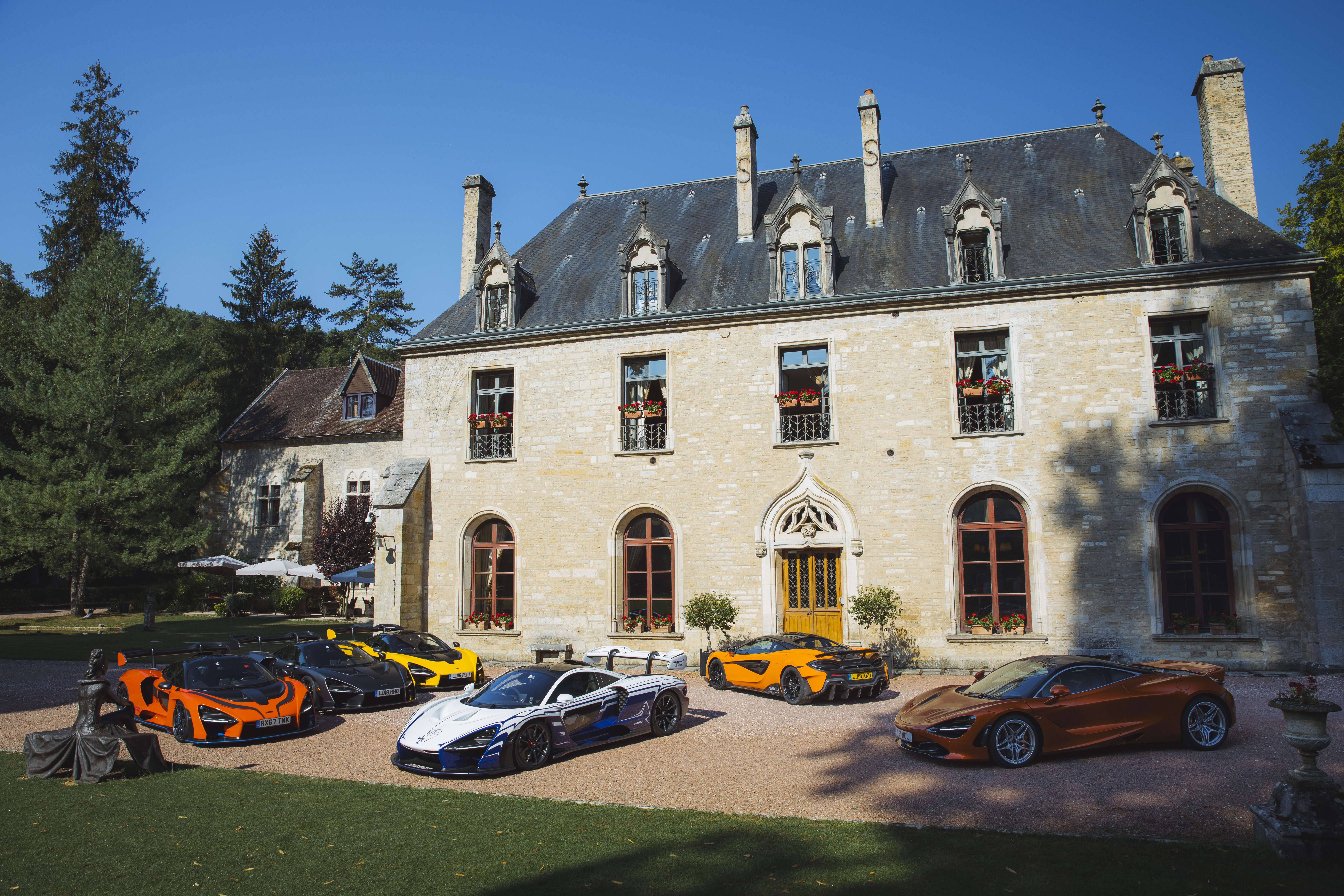 With half of the 2018 FIA accredited Pure McLaren GT Series season completed, the drivers and 570S GT4s head to southern France this weekend to compete at Circuit Paul Ricard, which this year became the new home of the French Formula 1 Grand Prix.

The 5.8km FIA Grade 1 circuit should prove to be a real test for the drivers. Known for its variety of corners and layouts, as well as its unique surface, it can often spring a surprise or two for both drivers and engineers alike, especially when temperatures rise.

It is best known for its lengthy Mistral Straight which allows drivers to push their cars’ speeds to the limit before hitting the sweeping right-hander at Courbe des Signes, arguably the toughest part of the circuit. The opening sector of the circuit is also very challenging, with a mix of slow and medium speed corners that reward the more daring of drivers when it comes to overtaking.

The circuit is located in the picturesque village of Le Castellet in south-eastern France. A quiet, peaceful corner of the country, it has stunning views over cliff-edges, winding roads and a small 4,200-strong community of locals.

Its biggest attraction may be the circuit, but due to its location in the Provence-Alpes-Côte d’Azur region, there are plenty of stunning locations in commutable distance. Nice, Toulon, Cassis, Aix-en Provence and of course Monaco – another destination steeped in motorsport history – are all close by, and provide visitors with a wealth of options when it comes to sight-seeing.

In the third round of the championship last month at the Algarve International Circuit in Portimao, two new race-winners emerged: Sultan Ojjeh and Ian Loggie, demonstrating the competitiveness of the one-make ‘arrive and drive’ series.

Behind though, Mia Flewitt took further steps towards winning the inaugural championship, finishing ahead of her title rival Stewart Proctor in both races but there are still two hotly-contested races ahead.

The drivers will compete again in the updated format, with two 25-minute free practice sessions, two 20-minute qualifying sessions and a pair of 30-minute races, one of each on Saturday and Sunday.

“All of us at Pure McLaren are excited to head to Circuit Paul Ricard this weekend. It’s a stunning venue for everyone who makes the trip, with world-class facilities and an ideal climate for summer motorsport.

“We’re sure that the racing too, will live up to the occasion, after six highly-competitive races so far this season.”