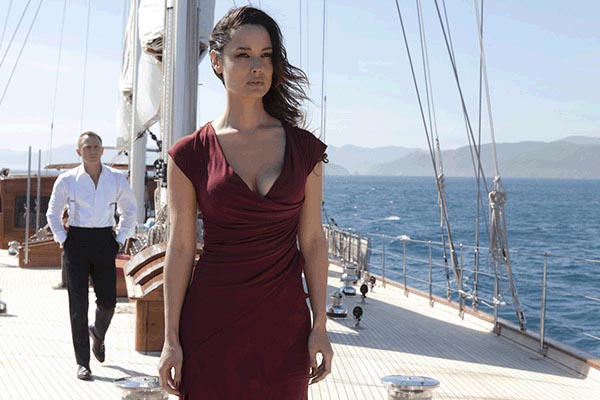 Sailing yacht “Regina” is on sale for 8.85 million euros

The sailing yacht “Regina” was featured on the big screen starring alongside actor Daniel Craig in the role of 007 in the 2012 James Bond film “Skyfall”. Now the schooner is on the market through Engel & Völkers Yachting for 8.85 million euros.

“Regina” was built in 2011 and refitted last year. She measures 56 metres in length and 9.5 metres in width. Her maximum speed is 12 knots. Space, grandeur and elegance form the cornerstones of the yacht’s interior design. This is reflected in the materials used, which include mahogany, marble and onyx. Up to twelve people can be accommodated on board in a total of six cabins. The master cabin even presides over its own lounge and a private dressing closet. Various indoor and outdoor areas provide ample space for relaxation and sunbathing. Satellite television, a high-end music system and a jet ski are just some of the amenities the yacht offers.